The US Open is sometimes described as a survival of the fittest, a task that requires as much mental strength as physical prowess, coping with the sounds and smells that flow through Flushing Meadows. Sometimes even the best players need a bit of help from the crowd to get over the line and on Wednesday night, Roger Federer just about dragged himself over the line in a far tougher contest than he and almost everyone else would have expected.

In front of the likes of Sean Connery and Victoria Beckham, Federer’s 4-6, 6-1, 6-2, 1-6, 6-4 victory over Frances Tiafoe of the United States was every bit as topsy-turvy as it sounds and the 36-year-old Federer was fortunate in the end to make it through, having struggled early on and even in the final set when he failed to serve it out, only to break Tiafoe in the 10th game. 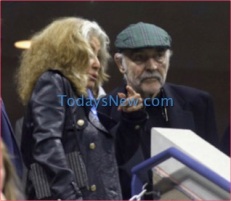 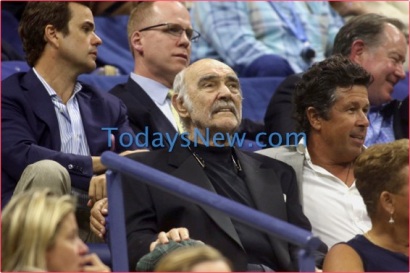 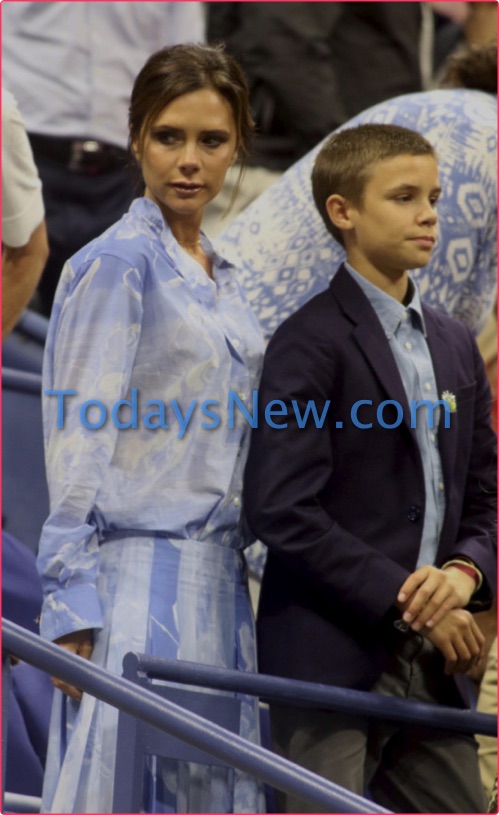 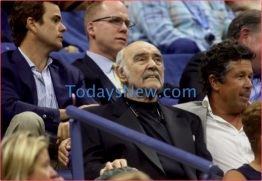 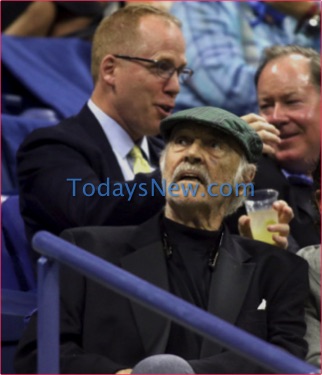 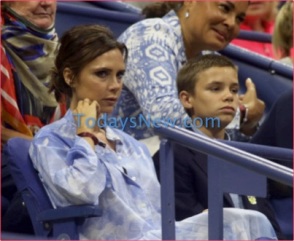 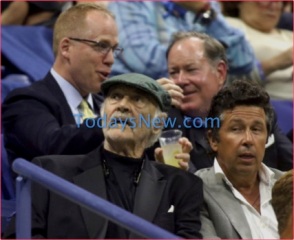 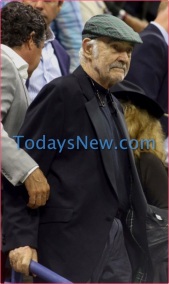 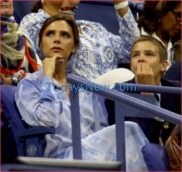 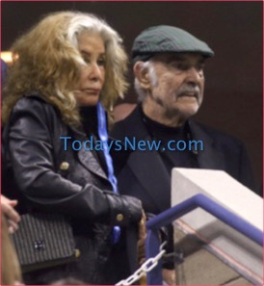 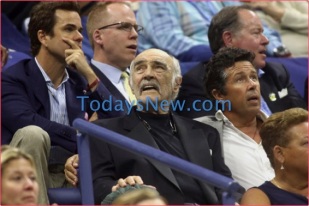