Ocean’s Eight is an upcoming American crime drama film directed by Gary Ross and written by Olivia Milch. It is a spin-off of the Ocean’s Trilogy, and will be released on June 8, 2018 by Warner Bros. Pictures. Principal photography on the film began on October 25, 2016, in New York City

The first three Ocean’s films began with Ocean’s 11 in 2001, which starred an all-male principal cast, featuring George Clooney as Danny Ocean alongside Brad Pitt, Matt Damon, and more. That heist film, which followed Danny Ocean and his band of robbers trying to steal a huge payday from three casinos in Las Vegas, was itself a remake of the 1960 movie of the same name. 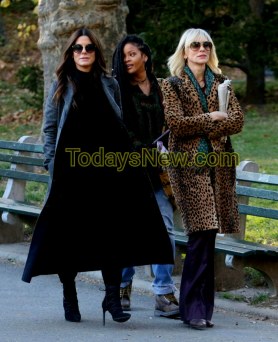 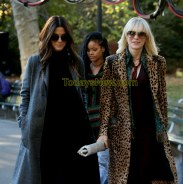 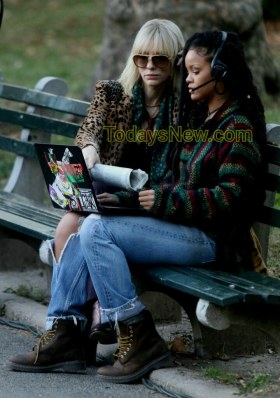 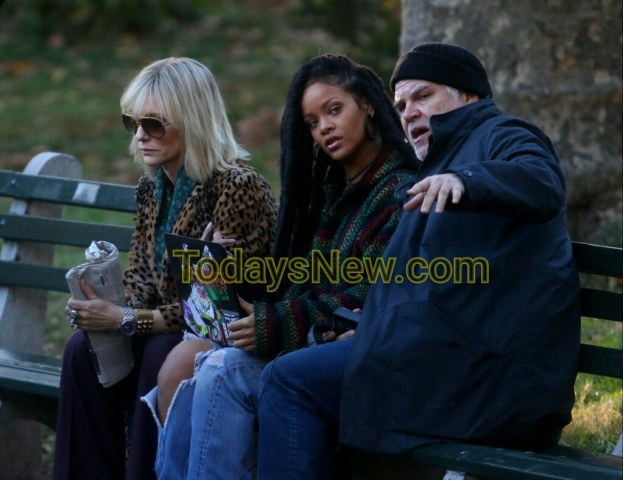