Taraji P. Henson, ABFF Ambassador, kicked off the opening night of the American Black Film Festival festivities with the NYC premiere of DOPE at the SVA Theatre.

Malcolm is a high school geek with a high-top fade, carefully navigating life in The Bottoms, one of the toughest neighborhoods in Inglewood, California. He and his fellow outcasts share a voracious appreciation for all things ’90s hip-hop, opting to sport Cross-Colours and Z. Cavariccis at the risk of being clowned at school. He dreams of attending Harvard, but first he has to make it home every day. When a drug dealer takes a shine to Malcolm and invites him to his birthday party, Malcolm’s crew is swirled into a hilarious blender of offbeat characters and bad choices where redemption can only be found in Bitcoin. 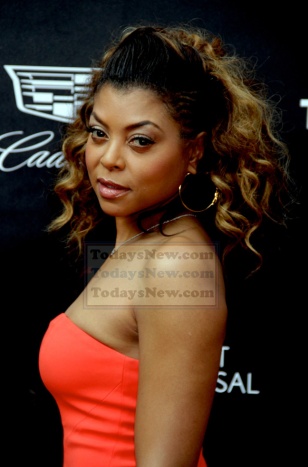 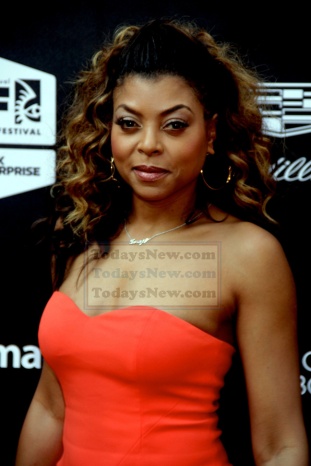