Click Here To View The Complete Coverage From This Event:

The Queen Mary retired from passenger service in 1967. As the world’s best known ocean liner she made more than 1100 crossings to New York; ferried over 800,000 Allied personnel during WWII; became synonymous with Royalty, and epitomized Hollywood celebrity travel. Her impressive red, white and black Cunard livery served as Britain’s maritime engineering calling card to the world. She was the world’s fastest and arguably most beautiful ship. Launched in Scotland’s River Clyde eight decades ago, the Queen Mary continues to attract public attention – over 1.5 million visit the ship each year; more than 50 million have crossed her decks since opening to the public. 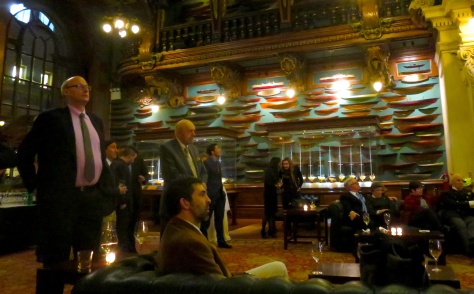 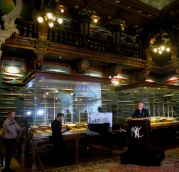 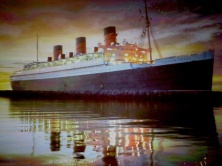 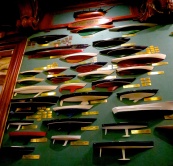